Towards A Better World 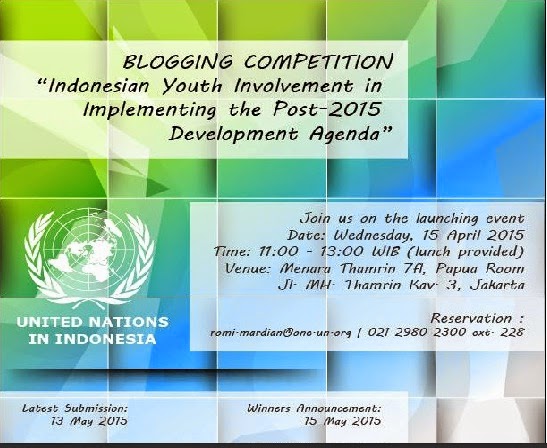 Ms Dina (German) will explain something regarding the Milleniun Development Goals (MDGs).
Mr. Romi, will explain something in connection with the steps to join this Blogging Competition. The Committee of this Launching Event for Blogging Competition will choose two best articles to be provided with  rewards. Winners of the best articles will be prized with an opportunity to visit one of  villages where there's a UN programme.

Ms. Naho also attended this launching event as one of the Committee members.

Mr. Rahmat further explained that the purpose of inviting bloggers to the Launching Event, mainly to get them involved in providing articles to show to the World at least, and to the Indonesian Government the important points to be taken care  of towards gaining a better world.

Through bloggers, various articles are expected to be submitted along with the idea to improve community expectations for a better world. The articles, hopefully, will be read and seen by the Central Government. The Youth are expected to dig the facts from the field, anywhere, that there are still many who lack the information sumbitted to the Central Government. The role of young people is needed. They have to do something for the sake of Indonesian community welfare to gain a better world.

Look at the young people, college students, many of them graduated from College. We could see how they dedicated their soul and time to help other far away, graduated from one of thelp others far away in some isolated villages --  taught them how to do the right things in life. Ms Fany, graduated from one of the universities in Surabaya  was one of them. Ms.Fanny and others spent a year in that isolated village gave assistance to children, in a place that was far from having good facilities and where there're no teacher(s) available.  Without doing these activites, nobody in the central government will be aware of that lack of teachers in many isolated villages, say, in Sumba. They have done the voluntary job for one year.

Please click link below to see their involvement in implementing a better world.

Further explained by Ms. Dina that Indonesia has made a lot of progress, say, in poverty reduction, equitable quality education, gender equality including the role of women, tackling tuberculosis and many other infectious diseases , but there are still a lot of challenges where Indonesia needs to continue its works

The Open Working Group on Sustainable Development Goals (OWG) has proposed 17 goals and 169 targets. There are many indicators and each country has their own different indicators, which will be improved gradually in line to their priorities and needs. The negotiation processes are undergoing.

Referring to the above mentioned theme "Indonesian Youth Involvement in Implementing the Post-2015" the Youth are expected to be aware of the fact that there is a gap  concerning the development in Sumatera and Jawa islands compare to the one from Papua province and Eastern of Indonesia. These cases have to be investigated.  The Youth are expected to do the survey and dig into as much information as possible through the survey and write them in their reports. Find the facts why should  these imbalances and different treatments occur. Speaking about the report prepared by the Statistic Bureau in some instances they are not exactly in line with the real conditions of situation.  Something has changed without any notice. The survey should be done again.

How are we going to end or at least to decrease poverty? In what way are we going to make people free from illiterate or the possible way for them to get a better education. The young people should fight or involve in implementing the improvement.

The big question now appeared: How are you going to do this task? In my opinion, the purpose of UN in Indonesia invited bloggers to this event were aiming at the most important point: Encourage  and makng yourselves to be braved and involved in implementing the possibility for a better world. To lessen the illiterate people is one of the goals included in MDGs. The more people who can read the more poverty can be reduced. Believe it. Let's see the picture of a young lady below.

What does she do? She is teaching young students to write and read to grab a better education for their future.

By preparing a report like the one she wrote on her blog, high ranking people and the government will understand that somewhere, out there, a number of teachers are still needed, and, of course, a budget should be allocated for this purpose. Her efforts and dedications are towards a better world.

Ms. Dina explained that Indonesia has made a lot of progress, among others:  poverty reduction (MDG1); basic education for children (MDG-2); Gender equality and the Role of Women (MDG3); Food and Nutrition Security (MDG4); Improved Health and Mother Care (MDG5); Fight against HIV/Aids, malaria and other infectious diseases.(MDG6); Environment Protection (MDG7); Developing a global partnership (MDG8)

Souveniers: T-shirt and Mug (?) were provided. Delicious lunch served for all of us. We, all participants from some different communities were given a good hospitality by the Launching Event Blogging Competition Committee.

Popular posts from this blog 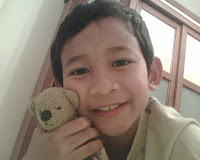 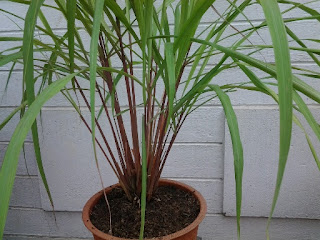 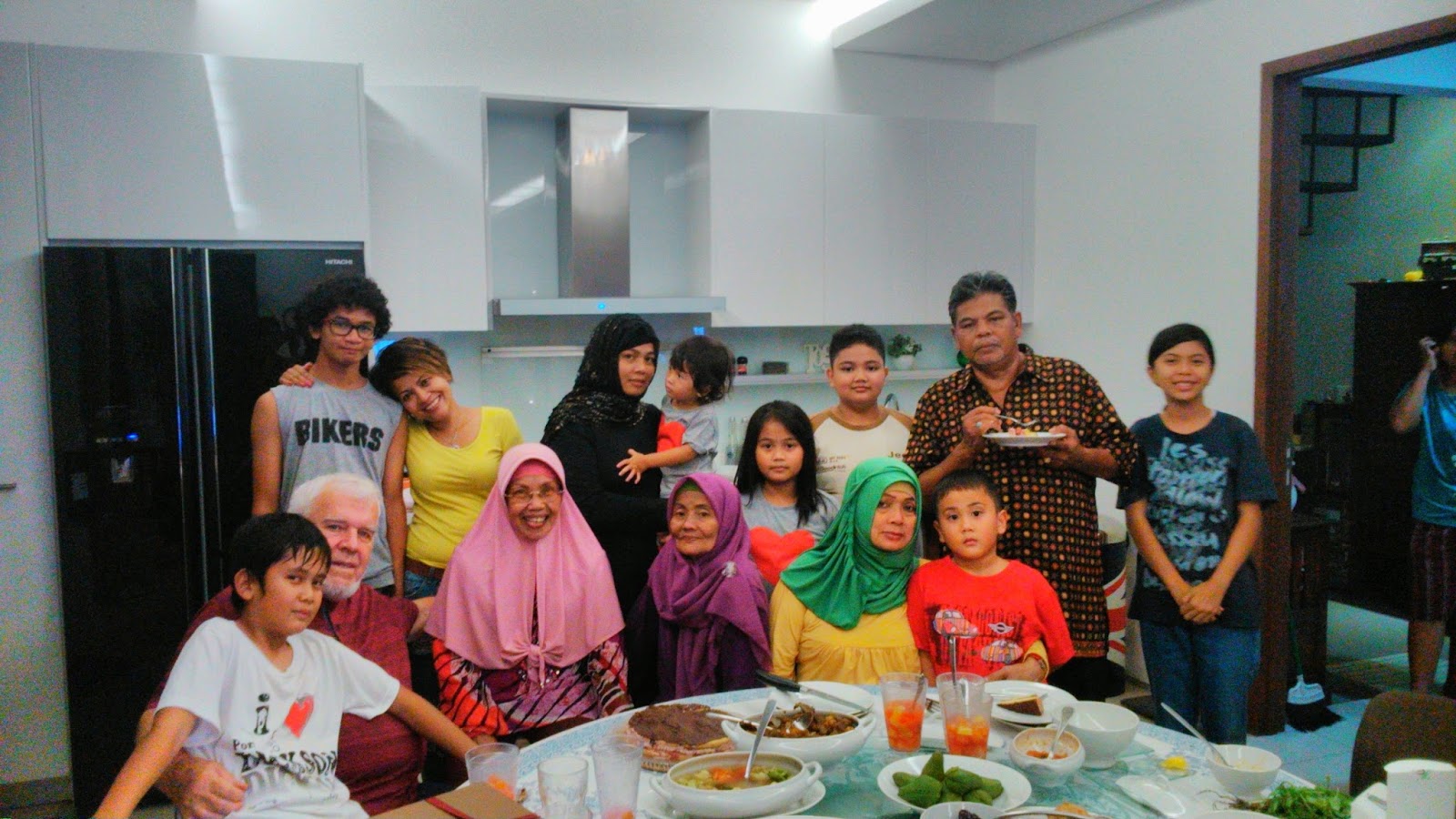 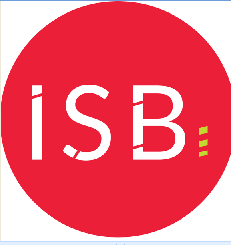 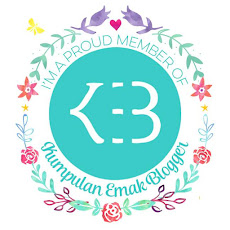 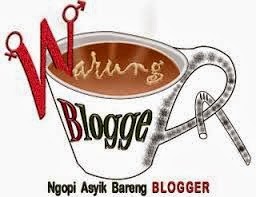 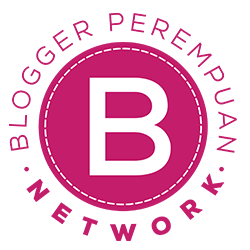